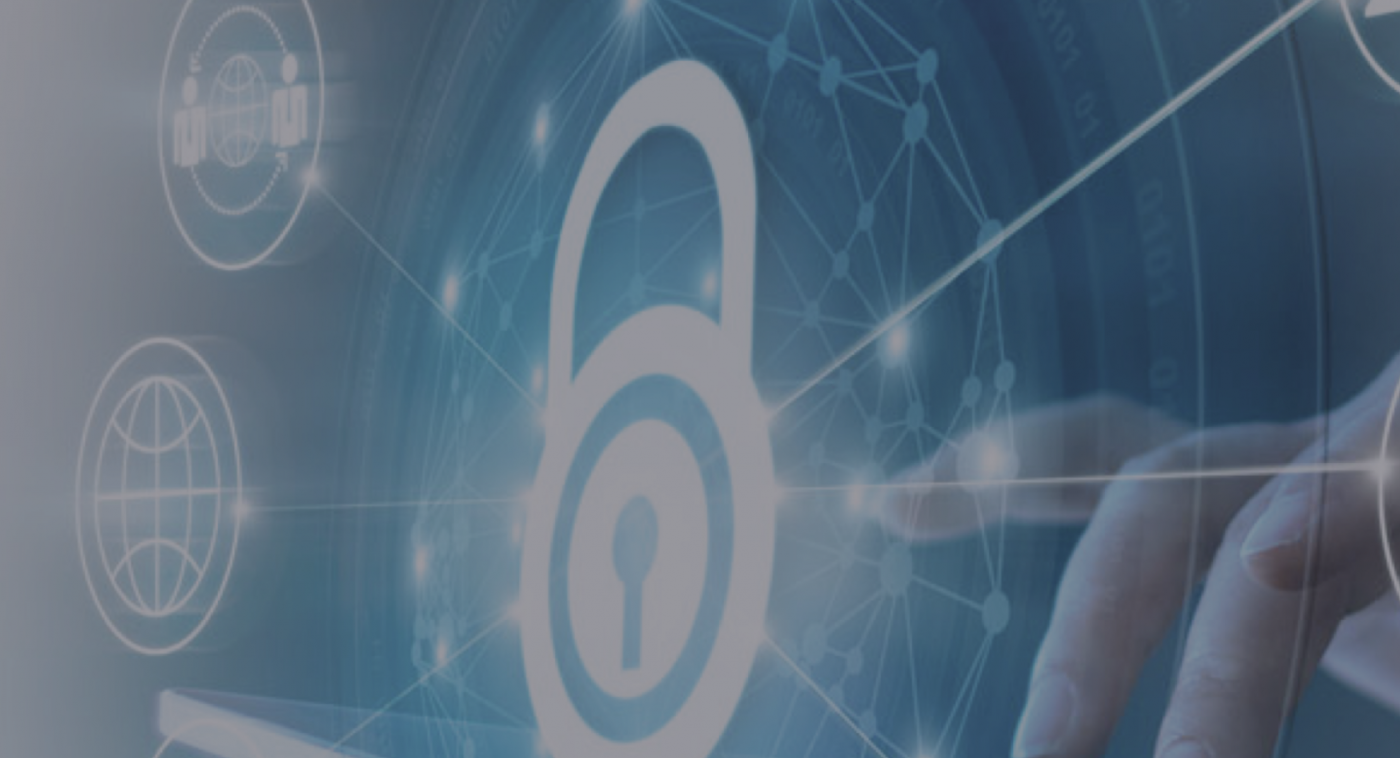 Pulse Secure has taken over the well-known Zeus product by Riverbed, a long-time partner with Netic.

Zeus Technologies was founded in 1996 and shortly became an innovative company with records in performance and they were continuously nominated for prizes. Subsequently, Riverbed focused on development and since then several products and features have been added. The product line is Riverbed SteelApp Traffic Manager.

Brocade vTM (Brocade Virtual Traffic Manager) is a software product, which can be installed on a Linux, Solaris or Microsoft Server. It may also be in the form of a virtual appliance for a virtual environment such as VMware or XenServer.

Several major Danish telecommunications companies use Pulse Secure and it is also employed by numerous hosting companies, large companies, ticketing systems and it is widely used in healthcare IT. Netic is the Danish agent of Pulse Secure and we offer both products and consulting in setup, configuration, operations and maintenance.

Have a talk with us

If you would like to know more about your options with Pulse Secure, please fill out the form and Peter will give you a call.