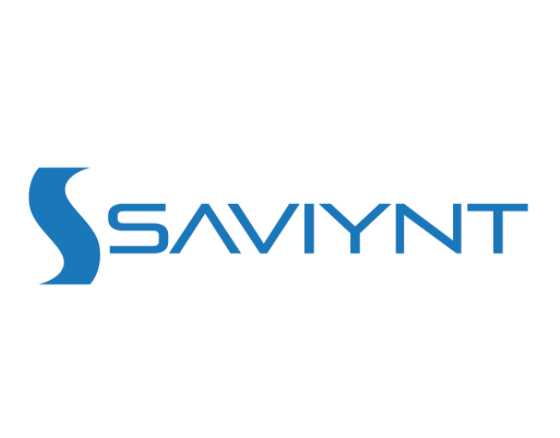 Several companies have realized the advantages of placing operations in the Cloud including those of highly critical applications. Nothing seems to indicate that this tendency will lessen in the future. As the adoption of the Cloud speeds up, leading analytics such as Gartner and Forrester estimate that the future threat scenario will focus on identities and their rights.

This is the main reason why Netic has established a partnership with Saviynt. Saviynt offers a market-leading IGA (Identity Governance & Administration) solution and has been appointed as the leading Gartners Magic Quadrant for IGA and top scorer in numerous categories of Gartner’s report “Critical Capabilities for Identity Governance & Administration”. The main reason why Saviynt is top of the line is the fact that their solution is compatible with a hybrid cloud model for companys’ cloud applications (for example Office 365, AWS or Salesforce) and because they offer in-house security not only across applications but data and infrastructure as well. Something that usually demands several suppliers.

On top of that Saviynt is quite unique in their fundamental idea stating that identity management has to be risk-based and the foundation stone lies within real-time analytics.

Have a chat with us

If you would like to know more about your options with Saviynt, please fill out the form and Preben will give you a call.