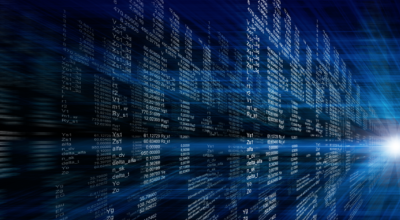 “High uptime, good operating properties and rapid incident handling are key to us. And on these parameters, Netic has proven to be the right partner for us.” 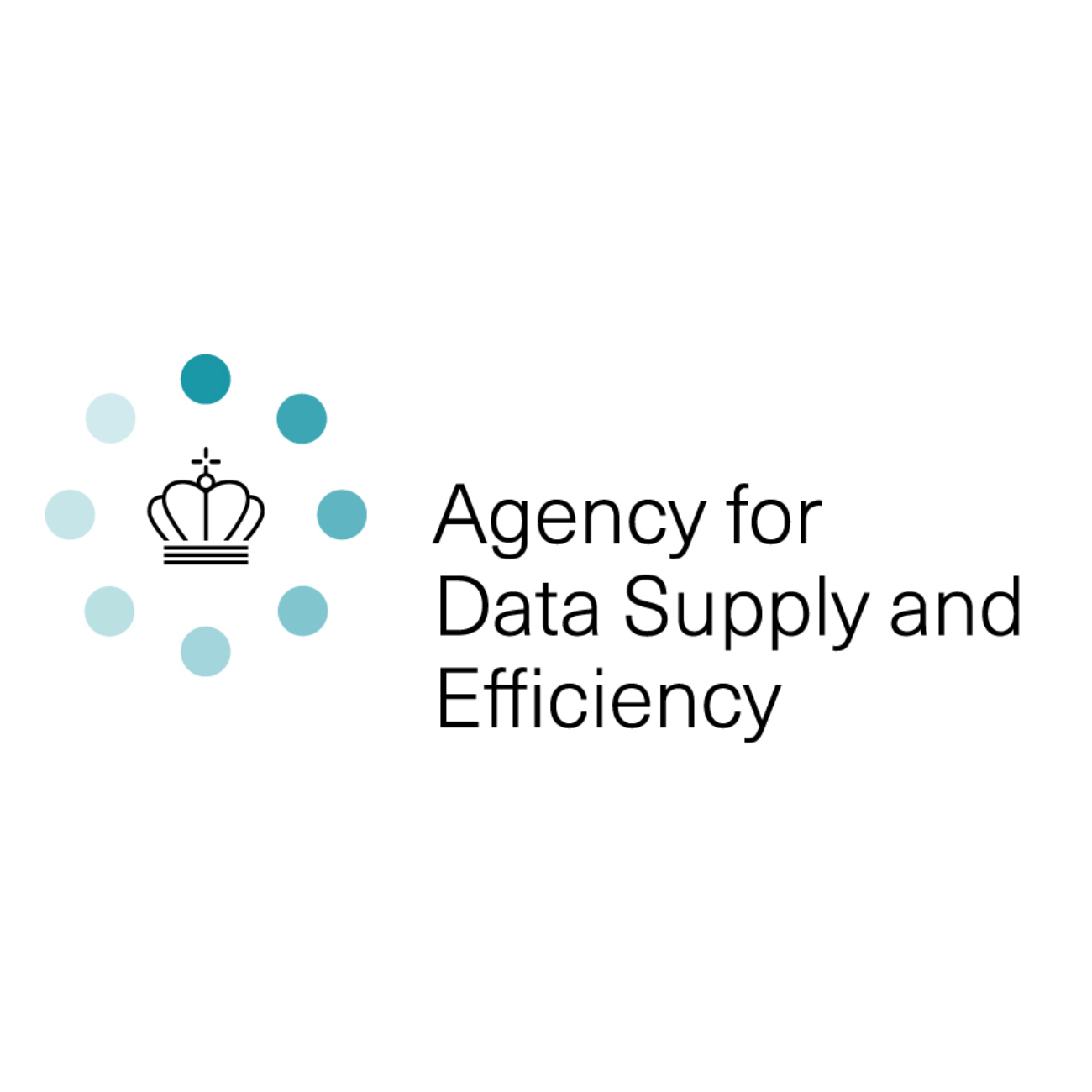 The Agency for Data Supply & Efficiency is unknown to most people. However, it is an important provider of high-quality data to the public and private sectors, enabling them to make informed decisions of importance to society.

Among their contributions is danmarksadresser.dk’s WEB API (DAWA). This presents all addresses in Denmark via a program interface, allowing public and private parties to use it to set up address data and functionality in their IT systems. In this way, DAWA’s users save both time and resources.

Resources, because they do not have to establish an address infrastructure in their applications – and time, because correcting wrong addresses can take a lot of time. Just think how many customers telecom and insurance companies have. Then think how long it would take to find errors if just a half percent of these customers’ addresses were incorrect in the company’s systems.

The operation of the server infrastructure behind DAWA is partly undertaken by Amazon and partly by Netic in Aalborg. We spoke to Finn Jordal, Special Consultant at the Agency for Data Supply & Efficiency, and he explained:

“We came across Netic when we were about to put DAWA into operation. We had produced a prototype and had found a supplier who could develop it further. This supplier suggested that we look to Netic, and right off the bat, we saw that they focused on the task at hand and understood our needs”

Fruitful cooperation on an important task

DAWA solves a potentially resource-intensive task for many companies and institutions, and in that respect, it is very important that operations run smoothly.

Finn Jordal continues: “To us it’s about making DAWA as attractive as possible to its users. DAWA is a free service, and our measure of success is as many users as possible. That means that high uptime, good operating properties and rapid incident handling are key to us. And on these parameters, Netic has proven to be the right partner for us. There’s not a lot of emailing back and forth, and things just get done,” Finn Jordal says.

Finn Jordal can only remember one case where they had a close call – and even in that situation, Netic stepped up to the plate. “One day, one of our employees accidentally deleted the master database, and our customers could not retrieve the data. Netic reacted very quickly and effectively, when they called to inform me, and then they quickly got it up and running again.”

A good partner in a constantly developing environment

Netic has handled the operation of DAWA since 2014, and during that time, the world has certainly not stood still. Neither to DAWA nor to Netic. Netic has been, and still is, a growing business, and DAWA has focused on developing the API and supporting customer requirements.

That has, of course, also affected the operation of DAWA.

“It hasn’t gone unnoticed that Netic has been a company in growth. We were introduced to new people, and others were transferred – but it hasn’t really been a problem. Netic has been very open about it, and the only thing that is important to us is that everything is part of sound process,” says Finn Jordal, before explaining about DAWA’s development:

“Through the years of working with Netic, things haven’t been standing still. There has constantly been something to work on. I had actually thought that things would calm down, but of course the changes kept coming because we wanted to keep DAWA attractive to the world around us. And here, Netic has always been willing to play along.” 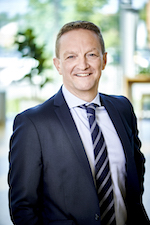